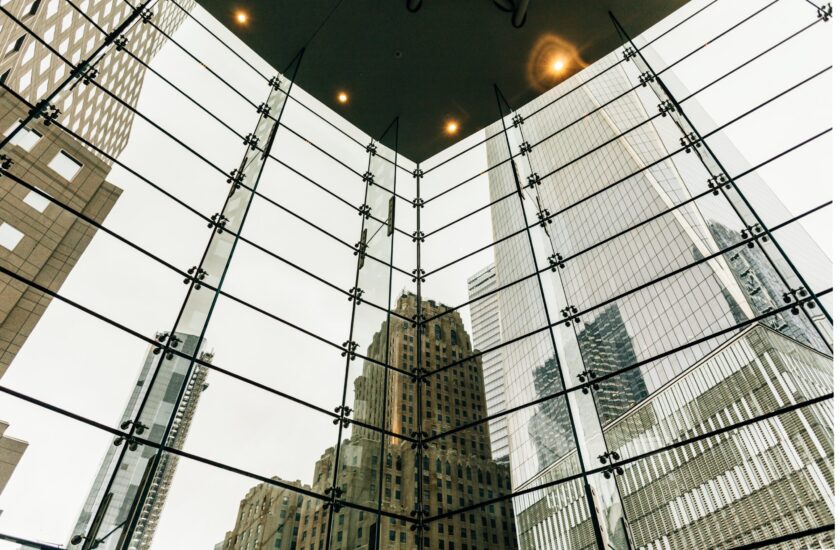 Over the last two decades, Asia has seen the largest growth in greenhouse gas emissions in the world, with three Asian countries in the top ten of global emitters. While better-known international commercial banks (such as BNP Paribas, HSBC or Standard Chartered) have announced fossil fuel phase-out plans, there is a raft of lesser-known banks that have largely flown beneath the radar, but whose financing is vital to sustaining fossil fuel expansion in Asia and elsewhere. Over the last decade, Development Finance Institutions (DFIs) such as the World Bank’s private sector arm the International Finance Corporation (IFC) have been channelling public money through the financial sector, investing in these lesser-known banks that keep supporting new fossil fuel projects.

To address this issue, the Netherlands-based organisation Recourse is engaging with the DFIs that have a large presence in these Asian countries. Somewhat simplified, Recourse’s strategy is to get large public financial institutions operating in developed countries (such as the World Bank) to make the banks they lend money to stop financing new coal projects.

A recent example of Recourse’s achievements was when they successfully pushed the World Bank to commit to phase out coal investments through financial institutions. Last year, this led to the IFC signing a new deal with India's 7th largest commercial bank to exit coal. In 2022, Recourse will focus on replicating this success at other development finance institutions (like the Asian Development Bank or the Asian Infrastructure Investment Bank) and leveraging this pressure onto the commercial banks or infrastructure funds receiving loans from the DFIs, to get them to stop financing coal and ultimately oil and gas.

Recourse
Recourse is a Netherlands-based, non-profit, civil society organisation, working for a world where people and planet are at the heart of development. They campaign to redirect international financial flows away from dirty, harmful investments, towards greener and more inclusive development, working with partners around the world to hold international financial institutions accountable.
Visit page 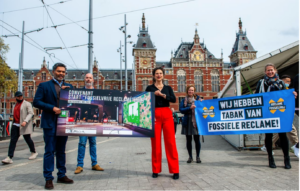 Reclame Fossielvrij
Ban Fossil Ads, Sponsoring and Marketing in The Netherlands (and beyond)
Read more 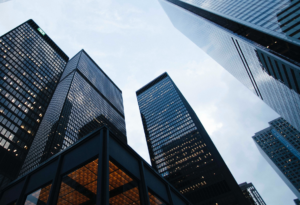 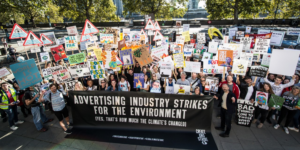 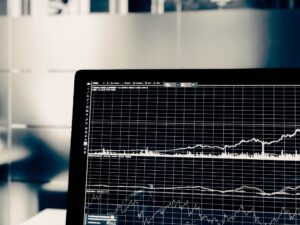