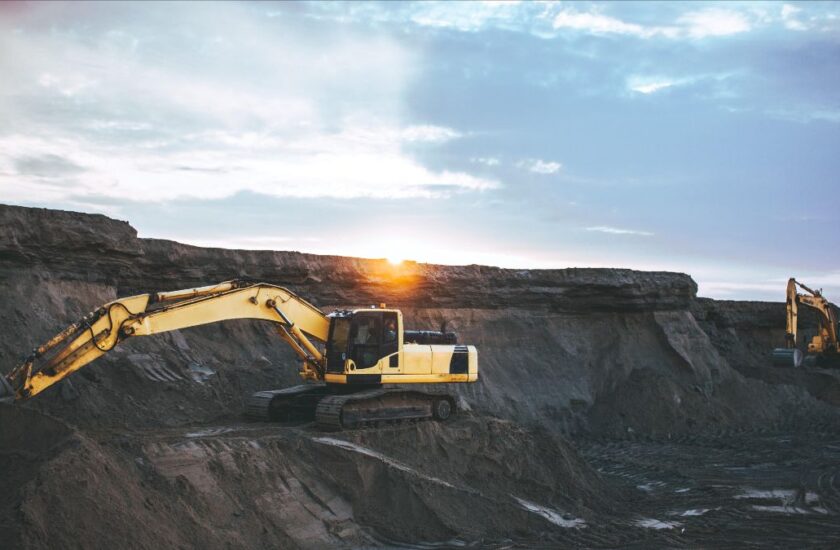 Behind every new coal plant, gas terminal, and oil pipeline, there are banks, investors, and insurers, without which the fossil fuel projects would not be realized. Many of these financial institutions are based in Europe and in the US: Eight of the world’s 20 largest banks are European and four are from the US. And most of the world’s 30 largest asset managers are from Europe and the US.

A coalition of 6 NGOs has come together to move the financial sector in Europe and the US away from fossil fuels. Urgewald (Germany), Les Amis de la Terre (France), Reclaim Finance (France), BankTrack (Netherlands), Re:Common (Italy), and Rainforest Action Network (US) have set out to do this using two impactful tools: The Global Coal Exit List (GCEL) and the Global Oil & Gas Exit List (GOGEL).

The fossil companies listed in the GCEL represent 95 pct. of the world’s thermal coal production and 95 pct. of the world’s coal-fired capacity. Investors such as AXA, Ostrum Asset Managers (4th largest asset manager in France), and Zurich Insurance Group are using one or more of the GCEL’s three divestment criteria to exclude coal companies from their portfolios. To date, investors representing over USD 16tr in assets are using the list to guide their investments.

Urgewald
Urgewald is a German environment and human rights NGO, founded in 1992, whose goal is to establish strong environmental and social standards for the international finance industry. A special trademark of Urgewald’s work is the combination of in-depth research, media outreach and public campaigning. In 2015, it played a key role in moving two of the world’s largest investors - the Norwegian Government Pension Fund and the German insurance company Allianz to divest from the coal industry. These are up to now the world’s two largest coal divestment actions. These two successes inspired Urgewald to begin compiling the Global Coal Exit List, first launched in 2017 and updated each year.
Visit page 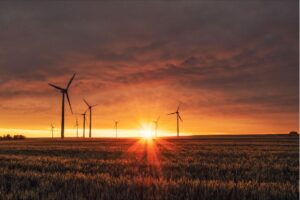 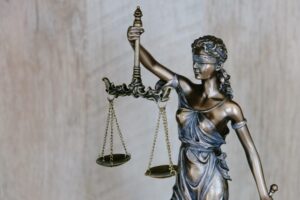 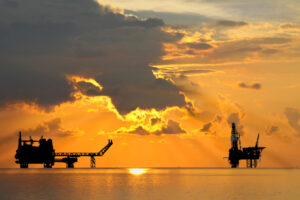 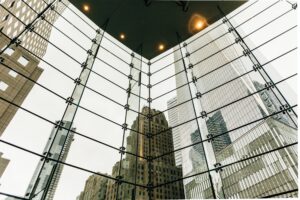