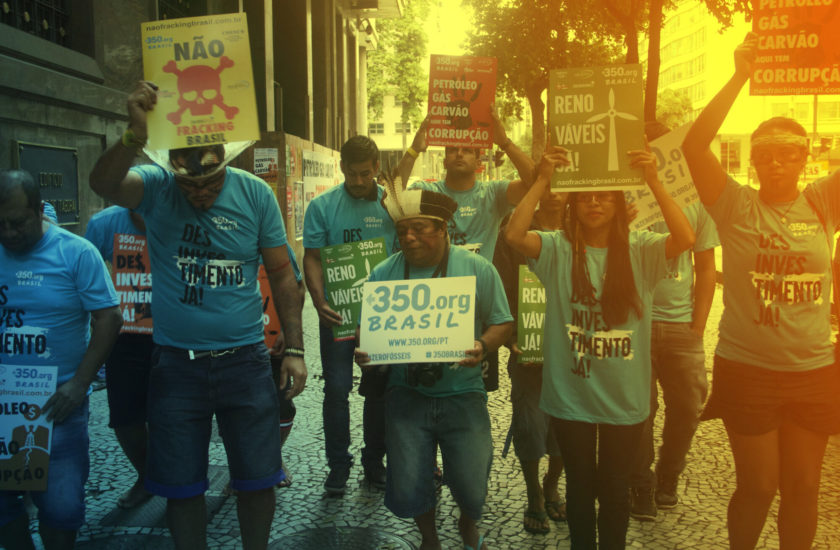 If the current trajectory continues, the growing level of CO2 will lead to more frequent climate catastrophes and will have a massive, disruptive impact on millions of people across the globe. Named after this safe upper level of CO2, 350.org works on grassroots campaigns across the globe: from opposing coal plants and mega-pipelines, to supporting renewable energy solutions and cutting financial ties to the fossil fuel industry. Its aim is to leverage people power to dismantle the influence and infrastructure of the fossil fuel industry, with a particular focus on strategically important public and private financial institutions, located in two geographical focus areas: South East and East Asia, and Europe.

350.org pursues these objectives through several interconnected pathways, all within the overarching framework of a global finance campaign:

350.org
350.org was founded in 2008 by a group of university friends in the United States. 350.org’s mission is to inspire, train and mobilise people to join a broad and diverse climate movement that challenges the systems that lead to catastrophic climate change and brings the world closer to a just and sustainable future. Their aim is to keep global warming below 1.5°C and ensure a just and equitable transition away from fossil fuels into a clean energy economy.
Visit page 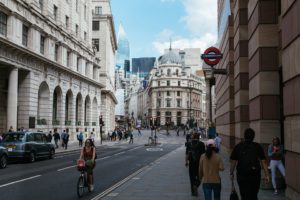 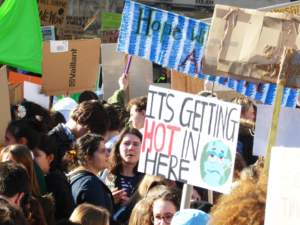 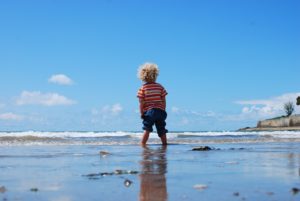