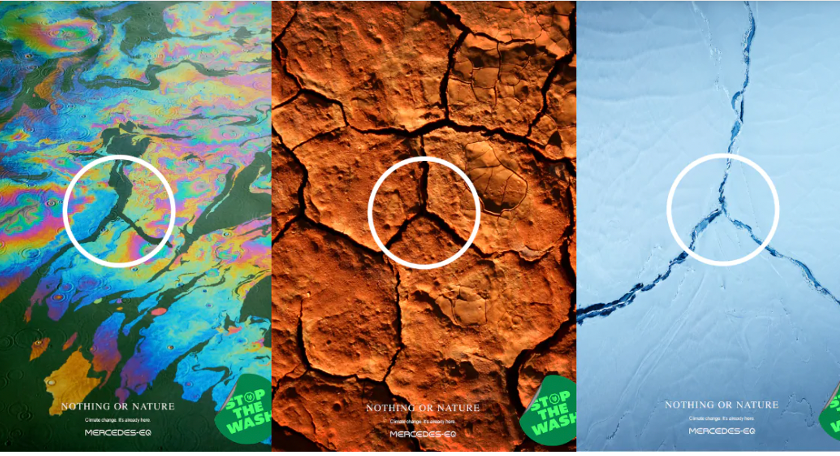 Every year, oil and gas companies spend hundreds of millions of dollars on sophisticated advertising and PR campaigns designed to delay action on climate change. So far, the advertising agencies that help propagate these misleading and false claims have mostly flown under the radar, despite the large role they play in halting meaningful climate action.

DeSmog is an organization that leverages high-impact investigative journalism as a driver of social change. They have a long track record of exposing the greenwashing and false narratives disseminated by the large fossil fuel companies. With this project, DeSmog aims to shed a light on the ties these companies have to some of the established advertising agencies – especially by accentuating the role such agencies have in creating misleading campaigns.

DeSmog
DeSmog is a global organization, with reporters and researchers spanning North America, Europe, Africa, and beyond. They work on exposing corporate misinformation from major fossil fuel interests, including the likes of ExxonMobil, Koch Industries, and others with a documented history of undermining climate science and action by conducting original research and reporting on a range of issues in the broader energy policy dialogue.
Visit page 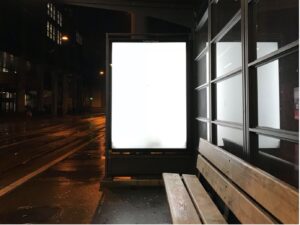 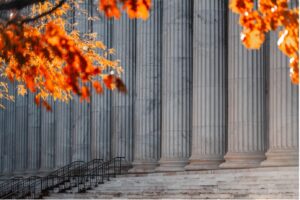